Where did the San Antonio Natatorium come from?

The history of the San Antonio Natatorium is short but rich. It was built in June 1981 to allow inner-city children the opportunity to practice and gain the skill necessary to be competitive in regional and intramural swimming leagues.The pool replaced the disused Sidney Lanier High School track after the track no longer received maintenance. Henry Cisneros, a San Antonio City Council member who was especially active in community and education, worked with the San Antonio Independent School District, or SAISD, to bring the project to fruition.

San Antonio and development in the 1980s

In the early 1980s, San Antonio was just beginning to evolve into a large city. There weren’t many major city projects in the works, and the Rivercenter Mall stood as a testament to the growth that San Antonio had experienced until the turn of the decade. Outward expansion and development stagnated growth in the middle of the city. The city council decided that it needed to look inward to improve the conditions of the inner-city.

The Natatorium project was a beacon of hope. At $3.2 million, the pool was an investment in city beautification, land value improvement, and the future of education for those struggling to make their way in the city center. The investment paid off – the Natatorium has hosted international swimming competitions, high-school level swim meets and official competitions by age group since it was established in 1981.

What features does the San Antonio Natatorium have?

While the original purpose of the Natatorium was simply to provide inner-city kids with an affordable swimming practice facility, the scope of the pool proved convenient for hosting serious competitions. In the late 90’s, major pool repairs closed the pool for several weeks.

It also offers these activities

Swimming classes, SCUBA instruction, and water aerobics activities are all coached by licensed professionals who have undergone a rigorous recruitment process. Lifeguards, staff, and coaches must meet rigid standards to qualify for their positions, take a pre-test before being screened, and train regularly after recruitment.

There are also showers and locker rooms for guests who pay admission. Pool activity times are scheduled and clearly marked for the convenience of pool guests.

Why is the Natatorium the Largest Public Swimming Pools In San Antonio TX?

The San Antonio Natatorium known as the largest public swimming pools in San Antonio TX has not only proven to be a valuable tool for improving quality of life and education in the inner San Antonio area. It has also helped lots of successful swimmers reach peak condition for high-level competition.

The Natatorium has produced multiple state qualifiers for UIL swimming and diving competitions. The University Interscholastic League, or UIL, is the highest level of academic athletic administration, and standards for competing in a UIL competition are notoriously stringent. Of the UIL participants, several regional champions have used the pool for practice.

On a larger scale, the 2000 Australian Olympic swimming team trained at the San Antonio Natatorium before competition. Even some Olympic gold medalists have trained at the pool, including Misty Hyman, Karen Perkins, Bruce Hayes, and Grant Hackett.

A single admission is only $2 for an entire day, so next time you’re in San Antonio, relive a bit of history and touch the waters that UIL and Olympic greats have touched on the road to victory. 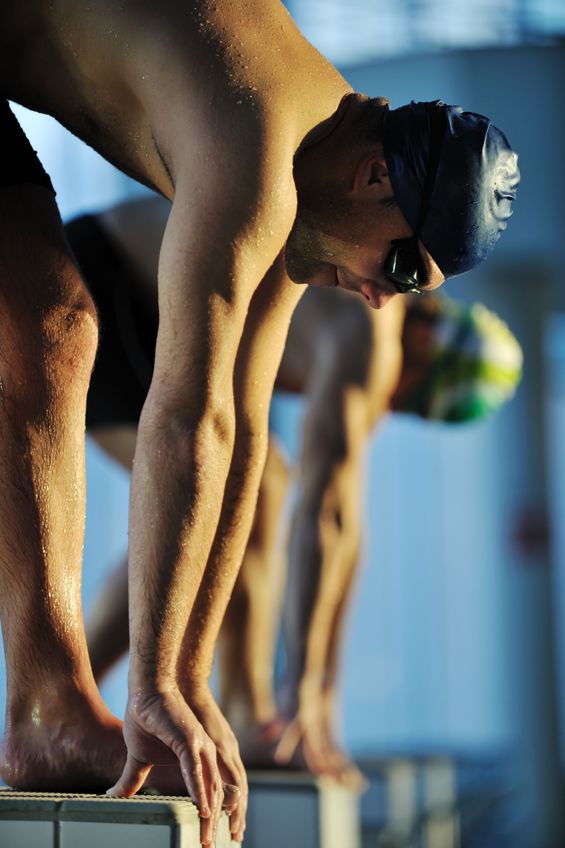 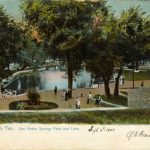