San Antonio’s San Pedro Springs Park is one of America’s oldest parks. It is younger than only one other park: Boston Common, established in 1630. San Pedro Springs was a hunting and gathering site 12,000 years ago. Spanish explorers decided to use the area for long-term campsites in the late 1600s.

Today, the San Pedro Springs Park includes one of San Antonio’s most popular San Pedro swimming pool, as well as a wealth of recreational equipment for public use. Some of the attractions include: 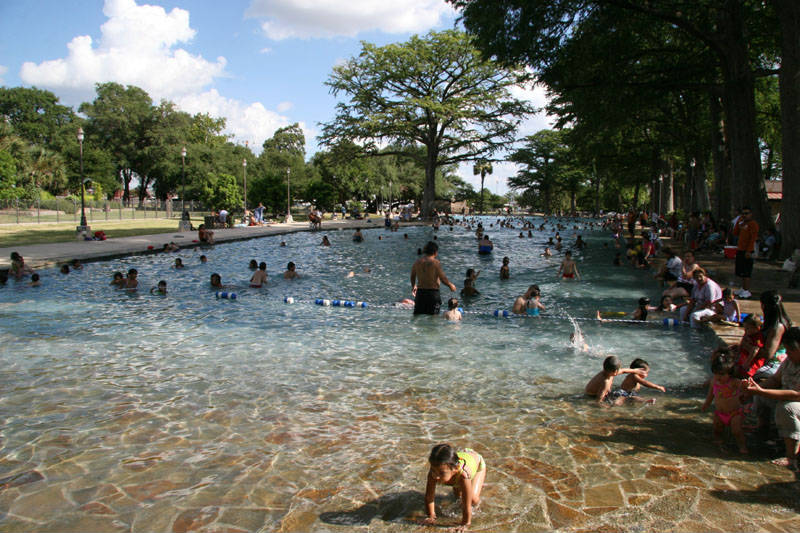 The springs provided Native Americans with water and resources. They used the rocks to build weapons and tools for hunting and living. Archaeologists believe that the Payaya Indians were using the area as far back as 12,000 years ago. They called their village next to the Springs Yanaguana.

The Founding of San Antonio

Martín de Alarcón found the Springs to be the perfect spot to build a mission. He established San Antonio de Valero and the Presidio San Antonio de Bexar on-site in 1718.

A small community grew around the area thanks to the abundance of water and natural resources. As they began to stretch south, the Spanish settlers saw the need to expand their water carrying capabilities. They constructed a water course called an acequia for easier access to the plentiful water.

The area was easy to irrigate and offered beautiful, fertile land. Settlement of the area encouraged natural growth. As nature flourished, the area became perfect for recreation. An influx of visitors caused even more prolific growth. The city of San Antonio began to expand beyond expectations.

The Expansion of the Park

The area around the spring became a reserve In 1852. The San Antonio City Council leased the area to John Jacob Duerler for the expansion of its recreational facilities. He built plazas for food and stage areas for entertainment.

The Civil War saw a shortage of suitable places for army activity. The park was transformed to accommodate Army experiments and hold prisoners of war. The natural beauty and recreational facilities fell into disuse.

The city council recognized the importance of the park. They banned military and industrial activity in the area in 1863. The lessee, Duerler, made an agreement with the city to return the park to its former splendor as a reserve. He pushed the limits of the park’s recreational boundaries. Additions include swimming pools, ponds, flower gardens, ballrooms, zoos, and sports fields. After his death, a series of lessees made improvements to the area before the spring’s flow started to die in the 1890s.

Depression compromised the city’s coffers as the 1890s continued. Maintenance for the park fell by the wayside. San Antonio tourism dropped and the city became concerned. Bryan Callaghan, the freshly reelected mayor, had San Pedro Springs Park cleaned, repaired, and renovated. The city paid for major additions of flora and fauna.

At the turn of the century, the city of San Antonio began to wrap around the park. City leaders enjoyed the draw of the park and its effect on land values. Improvements continued throughout the 1900s. Ray Lambert, Parks Commissioner in the early 1900s, overhauled San Pedro Springs Park to match its original design and facilities. He included improvements to the major San Pedro swimming pool as a centerpiece.

A final renovation went underway from 1998 to 2000. It now resembles the park as it stood at its inception. The San Pedro swimming pool is now a popular gathering spot and an ideal way to beat the Texas heat. Its rich history is a big draw for tourists, and the park offers its facilities for plays, weddings, graduations, and other major events.

San Antonio Pool Builder
Sanchez Pools Inc is recognized as one of the top San Antonio pool builders in South Texas. We also specialize in pool resurfacing and pool cleaning. A pool builder for over 30 years, Sanchez pools delivers the best design and custom pool build in San Antonio TX. We also provide pool repair at a very competitive rate. 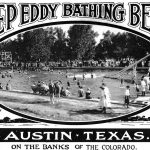 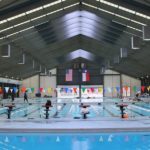